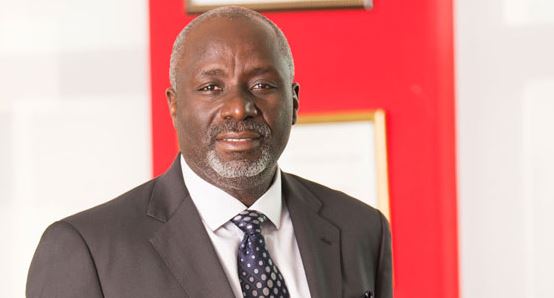 According to an official statement, the renowned businessman and Chairman of Wananchi Group Holdings Ali Mufuruki died while undergoing treatment at a hospital in Johannesburg, South Africa.

He died on Saturday after a short illness while in Tanzania’s capital. He was rushed to nearest hospital and later airlifted to Morningside Hospital in South Africa where he was pronounced dead.

Mr. Mufuruki was one of Tanzania’s richest men, with an estimated net worth of $110 million.