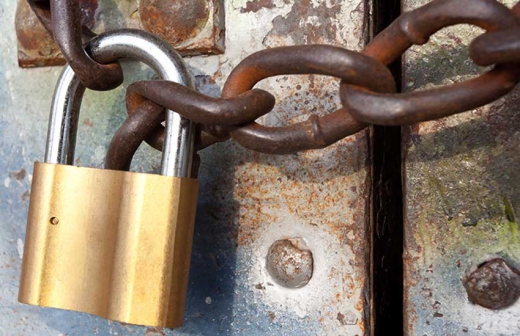 Residents of Malaba, Busia County, have faulted the local police officers over undue harassment of law-abiding citizens and demanding bribes in exchange for their freedom.

Sources indicate that on the night of Friday, 2nd August, drunk officers in plain clothes harassed and arrested more than 60 residents from various neighbourhoods of Malaba and were forced to bribe their way out of the situation. 40 people are reported to have secured their release while the fate of the remaining is unknown.

This unfortunate event comes amidst increased insecurity in Malaba and Amagoro where close to 30 households have been broken into and valuable items were stolen. At Amagoro, 6 KM from Malaba, along Malaba-Eldoret highway, two businesses located 30 metres from Amagoro patrol base were broken into.

“The police have done nothing to apprehend these criminals and they have resulted to intimidating, harassing and extorting law-abiding citizens when they are called upon to step up on their responsibilities.” said one of the victims.

Residents are calling on the Independent Police Oversight Authority (IPOA), the Inspector General of Police and Interior Cabinet Secretary Dr Fred Matiang’i to intervene and help restore sanity at the border town.

Do you like this read? Share with your friends of facebook and twitter. If you are a victim of a burglary in Malaba, Amagoro and Kocholya and their environs, please share your story with us via news@busiadaily.co.ke. Please include your Police OB number.

Heavy rains brings down a school in Malava